I did a search for Moe and our town on google and came up with a Daily Photo site to which someone with that first name contributed. I perused the site, and although the local Oregon native whose site it is handles the camera work most of the time, she takes submissions, so I did. The ladybug before it got all of its spots from the pear blossom anthers. The site has been around for four years and has a decent readership. Who knew?
I’ve missed a day this week, one from the future, thinking Monday was Tuesday and so on. But I’m all caught up now, one weekday to go. I did it again, for even though this post will most likely have a time stamp for Thursday, it is still Wednesday. I am not sure what is going on. A new, persistent take on a day late, maybe a dollar short.
Driving around today I heard an interview from 1980 with Miles Davis. It was a phone interview and the interviewer was a young student DJ from Southern Illinois University. I was at that school back then; I had DJed for a short stint at that station in 1978; but I was off of jazz back then so would have not made the occasion to hear the interview nor listen to the radio program the DJ had chosen to call, “Miles Beyond.”
I mention this because in my free time fantasies, I have imagined a radio program with that title, a program that used Miles Davis as a step-off to explore jazz movements of the last sixty-plus years. My record library is too paltry for such an endeavor, so I shelved the idea. Now I wonder how many such radio programs exist with that name.
Miles sounded like he had been awakened by the call and he was cranky. The DJ deferred, which was still unacceptable. Davis denied that the music he played was jazz. If I were to start from that premise, my record collection just might be large enough.
When I submitted the photo, I did so with a little introduction. Very little. First name only little. Yet I did write that I have many, many photos of town, our area in general, and our humble little place in the country, and offered to provide more. Buildings and flowers prevailed on the site, historical facts and varieties offered by commenters. I commented myself on a photo that had a special meaning to those of us who spend much of our time in town on the south side: a drug house gutted for rehab. See, I have community spirit!
As I ran errands, I looked for something more to share. My eye and mind were in a tizzy, for I would like to think I am drawn to quarters, a curious beauty found in the untoward yet also hope to see the quaint and civic that captures the local pride (outsider and insider to these excursions makes four).
Hence: 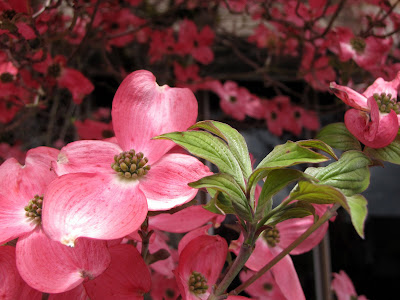 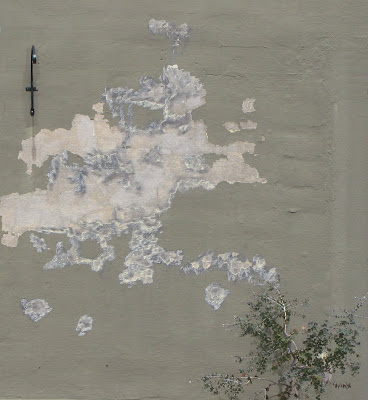 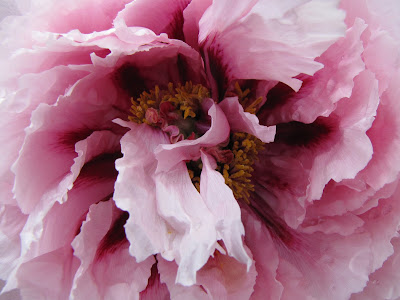 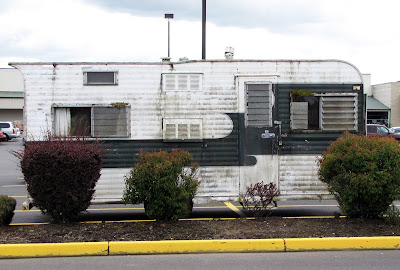 Driving around today I heard an interview from 1980 with Miles Davis. It was a phone interview and the interviewer was a young student DJ from Southern Illinois University.

I went to that Daily Photo site. Quite a bit of stuff there. You probably checked it out already, but the top tabs have some good info and links. Couldn't find anything by Moe. You got welcomed back anytime!!

If you want to see many nice sites like this, do a search (both web and blog) on "daily photo"