myself a city to live in

I go back and forth with such regularity and compulsion at times one might instead insist that the activity is more similar to spinning the wheels.
Take poker. I say I won’t play and then that time of the night arrives where I’m not quite ready to go to sleep, I play. I missed my calling, or rather some training in politics might have come in handy at some point in my life and learned to never say never. Truth of the matter, I love the game and miss it enough that I just have to open up a table. I know I’m playing with fire a little bit, yet perhaps I won’t be so tiresome if I just get on with it, no apologies, no back peddling. And perhaps politicians will some day be up front about the absolute thrill power sex is for them, even more fulfilling than what puts them in such a position: successfully selling out their constituency.
Reel it back in. I was addressing ambivalence and its ilk.
The emotional fallout of paradox, duality, human nature…those kinds of things. 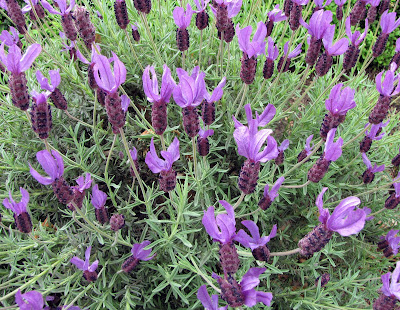 We’ve been down this road before. One is smart and the other is pretty. Smart and pretty in one and the same picture might be better, but that is a fairly rare occurrence; and I’m not entirely convinced anyway that a viewer has to be able to come back time and again and get something new out of the piece for it to be enduring. More like an inspired reminder. And that leaves us with questions of criteria: How smart? How pretty? and not so much how much of both. The bar may be set higher from time to time with a third interrogative: To what end?
The answers don’t come in one color or size fits all, nor am I wont to provide them without some initial test of interest, some response, comment or critique. Curiosity is an introductory form of reciprocation. Yet, in some cases, granted straightforward in a generic sort of pleasantness, one can be surprised, and even thrilled by a response so simple yet more sublime than the most scholarly deconstruction.
I submitted the second photo to the local daily blog. I looked for comments today, and this is what I found: “Crazy, when I brought up this picture I actually got a whiff of fresh lavender! I love it when a picture solicits that kind of surprise response!”
Yeah, I do too.
Posted by bastinptc at 1:31 AM