It confused me for a minute: "hope of sense" instead of 'sense of hope'.  Not that I don't still maintain the latter on some level. I've just found it to be less reliable, rather like sitting on the porch watching traffic when there are dishes in the sink.

Maybe ten days ago we had a couple dry days, the battery was dead on the mower, and that was enough reason to move on to something else. What exactly, I don't remember... Oh, now I do... stacking what was left of the firewood, so it wasn't all that bad. And then the rain until today. A couple more weeks and I'll be able to bale. (Ah, now there's an interesting word choice: bale.) They're calling for 20 or 30 percent until next Friday, which often means that 70 or 80 percent of the day will have moisture in the air. But they make it sound better this time of year because otherwise people start lining up on bridges.

Just in case you have a more active mind than me, not me. Those dishes...

Something else about yesterday's post: I may have been a bit too presumptuous. I don't mean to interfere. And I neglected to mention that I empathize and concur with those who make a living from transcribing and adding color to events that are on the face of it, extremely tedious affairs for all but the participants.

That'll do it for now. 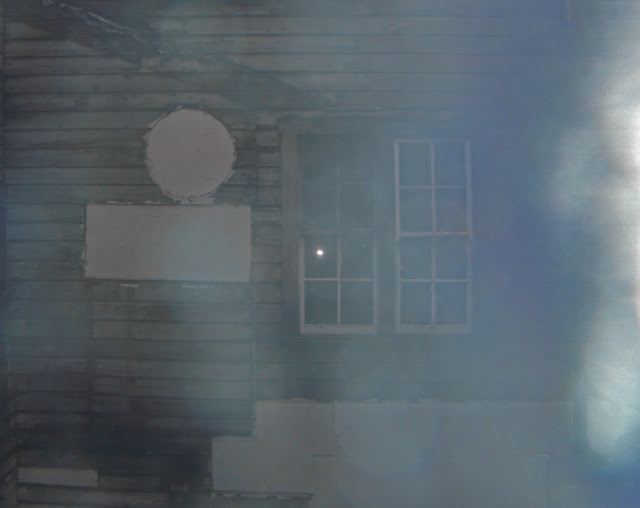 I should get something to eat.
Posted by bastinptc at 12:14 PM