Art Affairs (First in a series of older work)

The year was 1994. I had been out of graduate school for two years, freelancing at an ad agency, making art on my days off and at night.  The first year out of school I mostly painted. Why, when I had concentrated on sculpture for the better portion of my studies? Mostly because I had not done much in that media since high school, and I had tons of paper dating back from when I worked as a print salesman. Good, heavy paper I had ordered just for this purpose.

Yet, within that first year, I lost the desire to continue painting, even though I enjoyed the process (and have picked it up again). Mine wasn't a realist or figurative style, and I offer a sample: 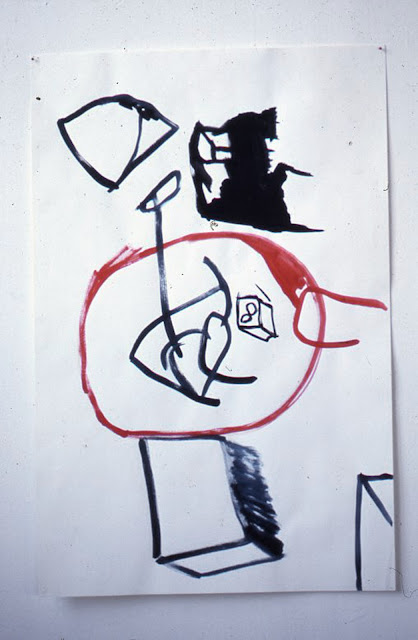 But there was something else going on in my life at the time that made me put aside the brushes, something that I still choose not to speak of out of disdain and embarrassment (nothing immoral, OK?), that nevertheless influenced my work for a number of years thereafter.

At the time, I lived in a neighborhood that was a mix of Polish, Mexican, African American, Puerto Rican and a few artists. It wasn't the roughest part of Chicago's west side, but it wasn't a cakewalk either. I  primarily shopped at the local bodegas. In that I knew what is referred to as "kitchen Spanish," I managed well enough, and to be honest, I was intrigued by the culture. I learned how to cook both Mexican and Puerto Rican dishes, still big favorites in our household. And to better understand the language, I bought the Spanish language tabloids.

"El Vocero" was the name of the Puerto Rican paper. It seemed that every issue carried a front page photo of dead drug dealers or horrendous car crashes, victims included. The Mexican paper, the name of which now escapes me, was just as graphic: people buried in mudslides, more drug killings, and the big news of that time, the peasant revolt in the Chiapas. I was moved by the violence, yet not in a vicarious fashion. It was more compassion, for I remembered something my mentor in undergraduate school had told me: Compare the crucified Jesus of the US. He is placid, nearly unharmed, of a healthy stock. Then look at the Mexican crucifixion. Their Jesus experiences excruciating physical torment, and therefore knows their suffering.

I returned to sculpture. 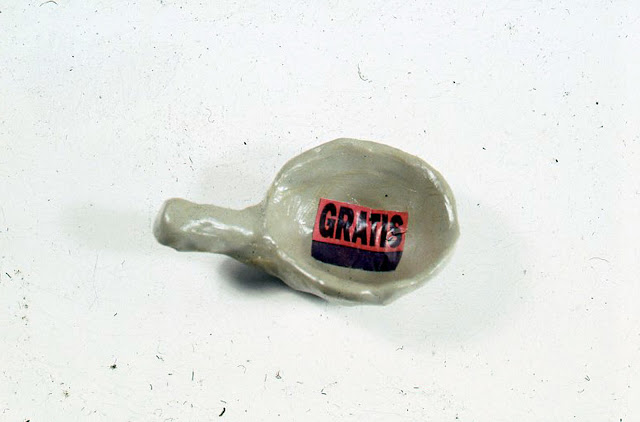 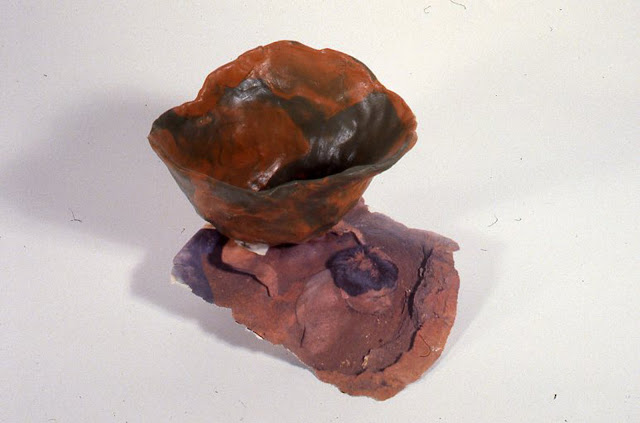 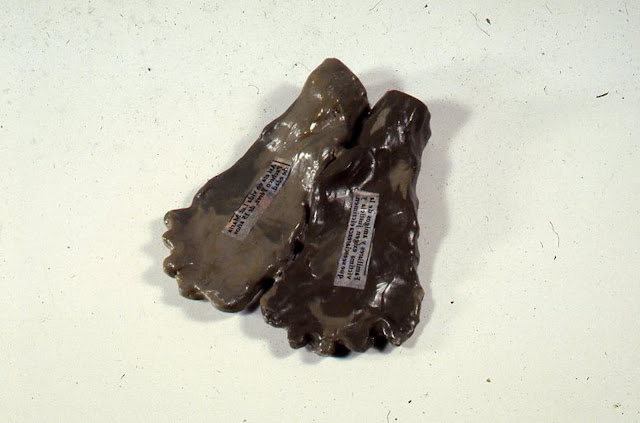 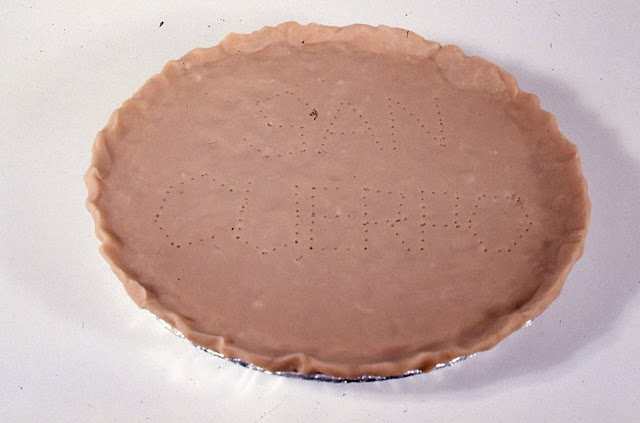 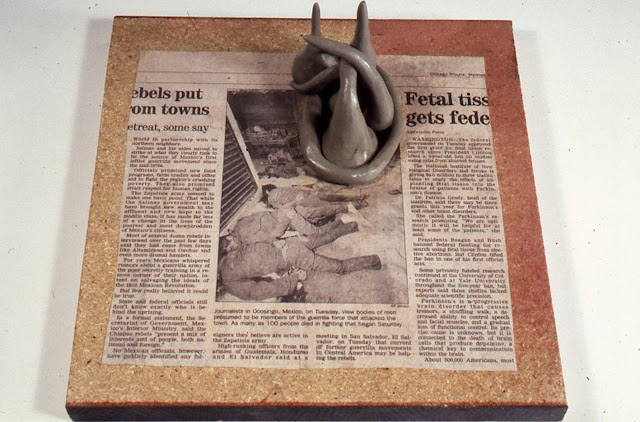 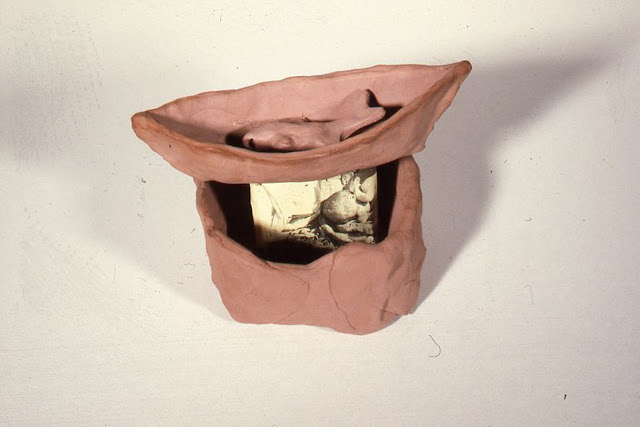 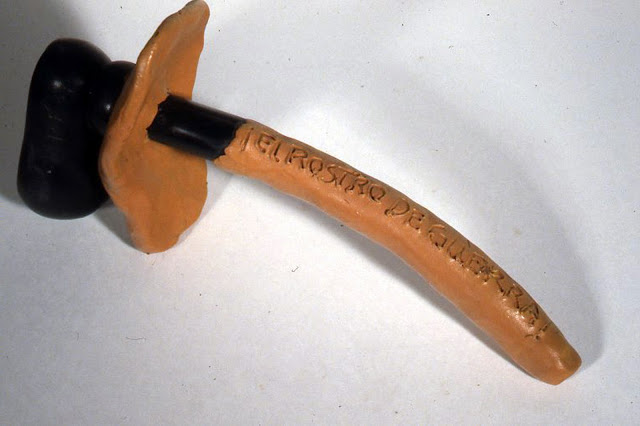 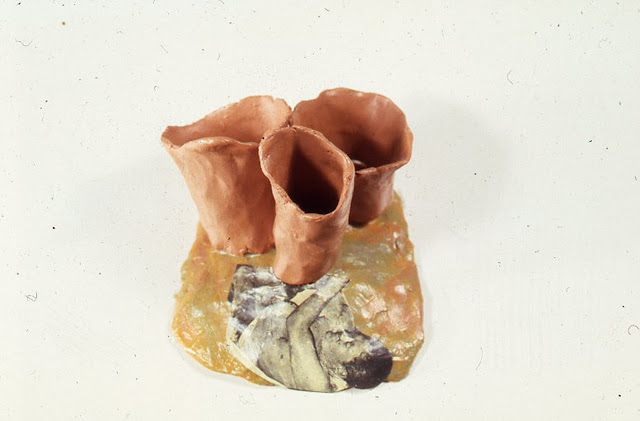 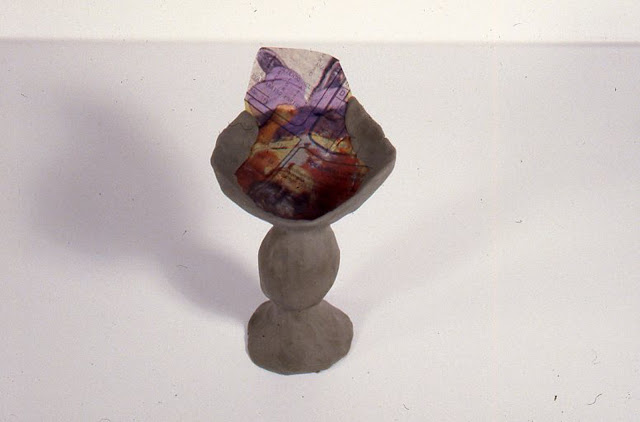 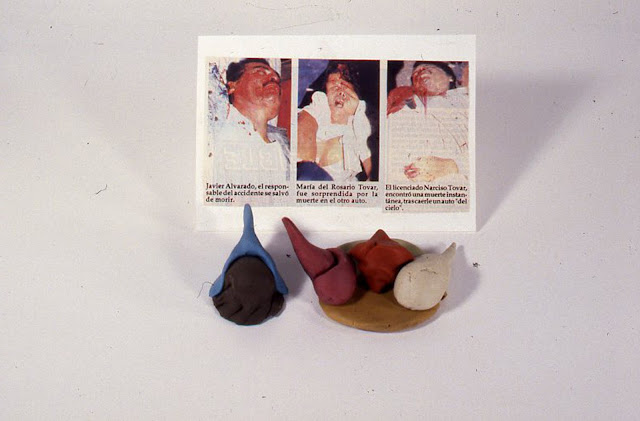 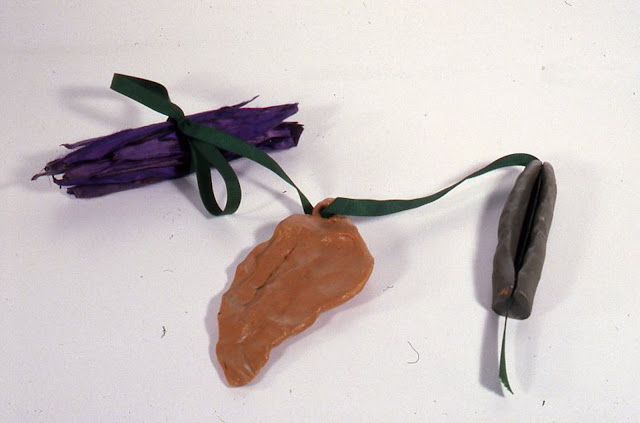