Let's take a walk, shall we? 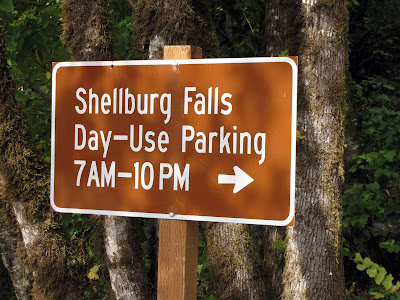 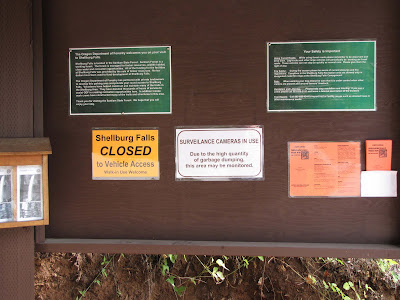 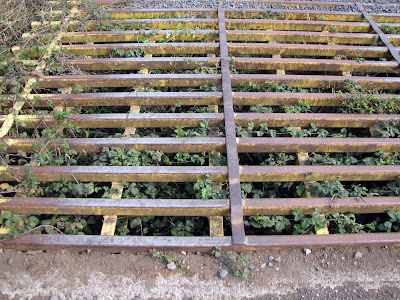 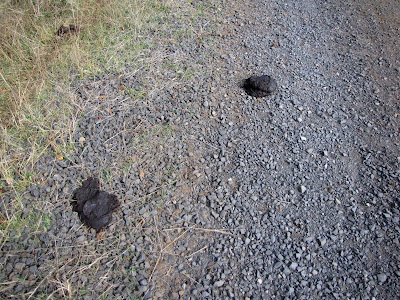 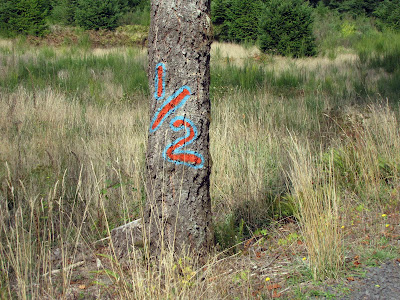 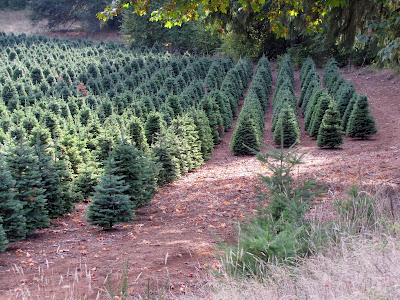 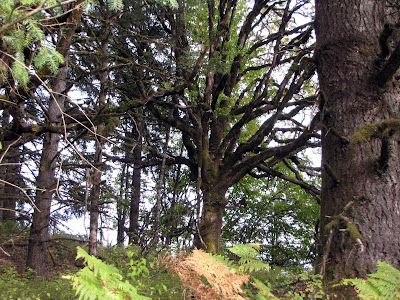 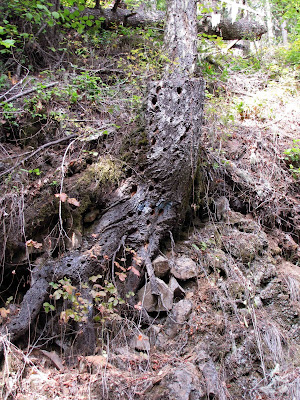 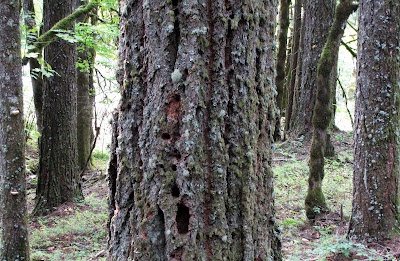 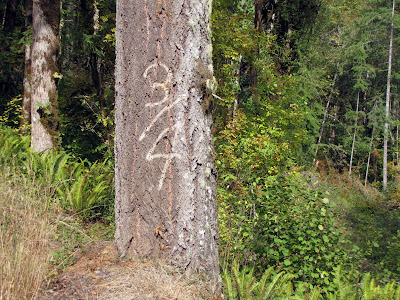 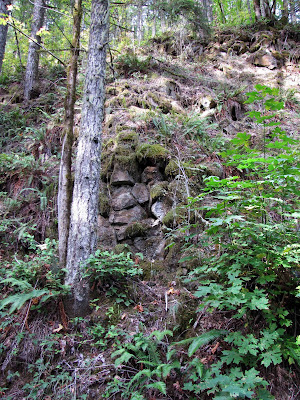 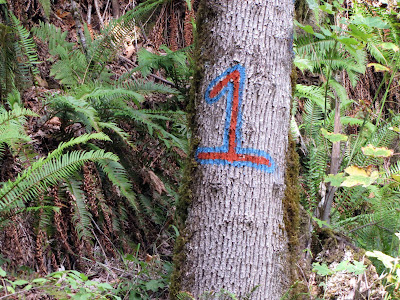 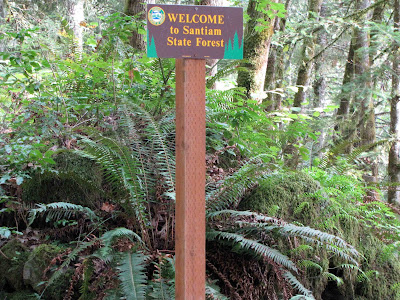 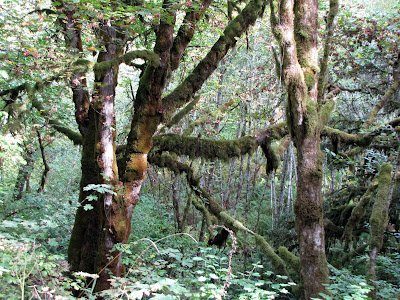 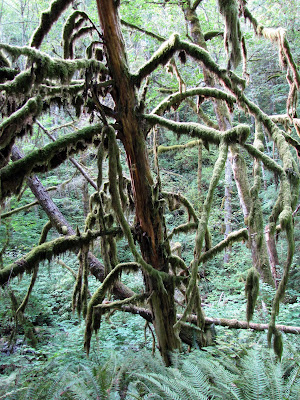 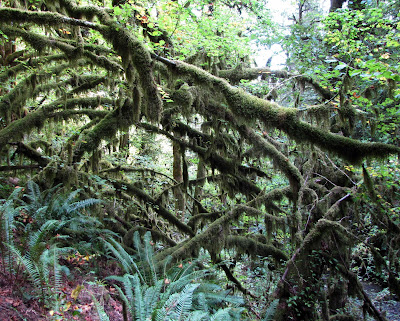 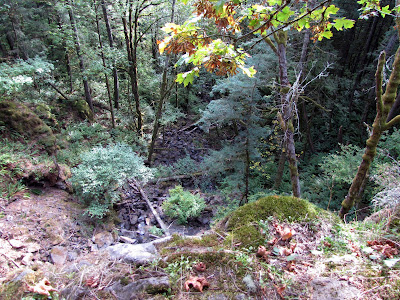 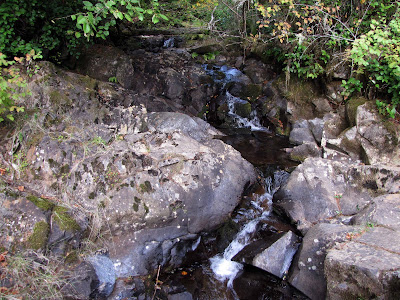 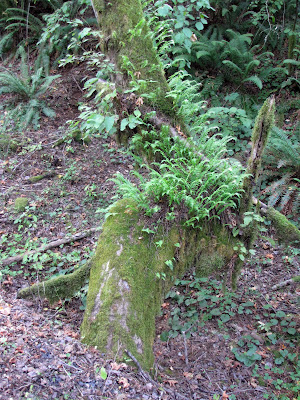 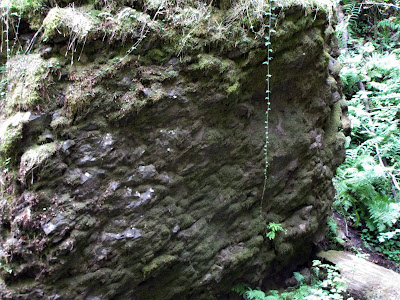 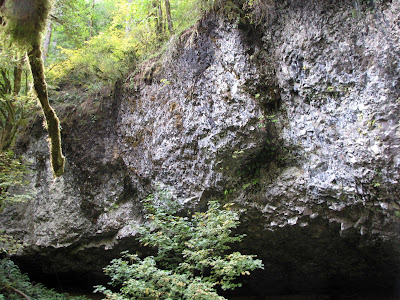 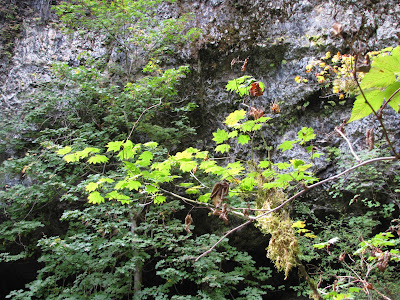 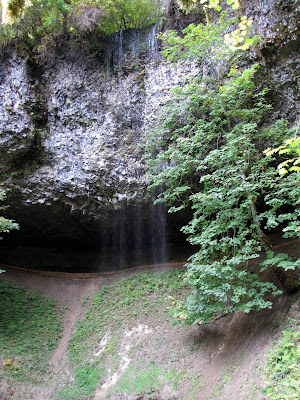 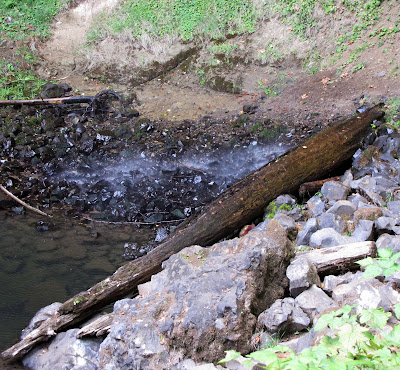 Posted by bastinptc at 6:03 PM

A Tour de Force by Mr. GoodEye! Too many good composition elements to comment on each. A great walk.

A question, though: The stuff growing on the trees is bad, like MOJO's?

The lichen and moss are native and serve to remind us that even though summers are dry, we actually live near temperate rainforests. During the wet months the color really pops. The canopies of most of the larger trees still have foilage. In some areas, more urbanized, English Ivy performs the same type of destruction as Mojo's kudzu. Scotch Broom and Himalayan Blackberries do a number on open areas.

As Crash says, many nice shots.

MM - parasitic or symbiotic, such a fine line.